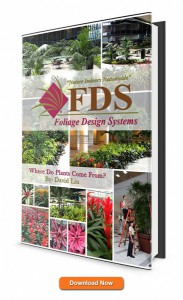 To answer that question, we have to go back in time. How far back? Researchers found that land plants arrived some 700 million or so years ago.

Or if you want to get technical, land fungi, also a type of plant, have been around about 1,300 million years. Plants came along, and with them the first puff of breathable oxygen that some think gave rise to practically every critter thereafter. Itʼs the theory of evolution you probably learned in most schools quite early on. Plants through the process of photosynthesis take in carbon dioxide and breathe out oxygen. As an organism, how much more influential on a planet can you be? Modern man has only been around for about 200,000 years, not quite nipping at the heels of the plants on the seniority chart of living things.

Check out some of our award winning work by clicking on the categories below!

Get In Touch With Us

Interested in learning more about our history, services or previous award winning work? Gain access to our Ebook by providing your email address. 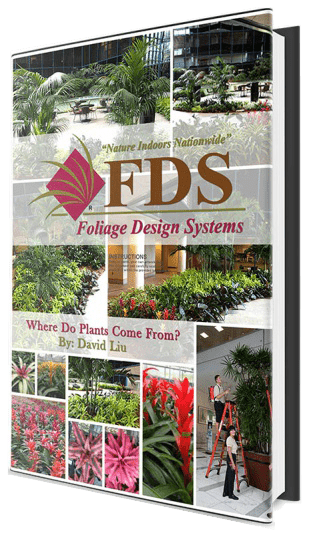